It’s President’s Day in the United States today! Ever wonder what some of the U.S. presidents would request for dinner while living in the White House? Here are some of the presidents’ favorite foods and how you can recreate them in the Instant Pot.

According to Business Insider, “Jefferson discovered macaroni during his European travels and is credited with popularizing the food in the US after he brought a machine for making the pasta back from Naples, Italy.”

The man on the $20 bill, Andrew Jackson, had a love of a dish called leather britches. No, it wasn’t stiff pants he was eating but a dish of green beans and bacon. I love my version of this in the slow cooker!

James Polk had Tennessee roots and so it makes sense that a southern dish like cornbread would be one of his favorites foods. I’m with James Polk on this issue!

Millard Fillmore was a husky man and liked hearty foods like beef stew.

Honest Abe loved bacon and that’s not a lie! Perhaps he would have enjoyed my bacon chicken ranch pasta! And if not he could use this method to cook the bacon in his oven.

Harrison’s connection to Ohio and Indiana surrounded him with plenty of corn and he enjoyed it for the rest of his life.

Instant Pot Corn on the Cob

The heaviest of all the U.S. presidents, William Taft, was a lover of steak and potatoes. I bet he would have enjoyed my Instant Pot Mom’s Pot Roast dish!

Harding is rated as one of the worst presidents in historical ratings but I do have to agree with his delicious choice of chicken pot pie as a favorite food.

Although he was the president in 1929, almost a hundred years later you can still see his favorite dish of sweet potatoes with a marshmallow topping served at Thanksgiving dinners throughout the country.

Gerald Ford liked the classic pot roast, perhaps he would have enjoyed my recipe for Grandma’s Roast.

Former White House Chef Cristeta Comerford told reporters after the president left office that Bush loved what staff called “home-made ‘cheeseburger pizzas’ because every ingredient of a cheeseburger is on top of a margherita pizza.” (Business Insider) Perhaps President Bush would have liked my Cheeseburger Soup! 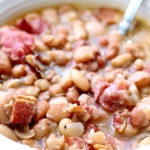 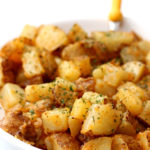 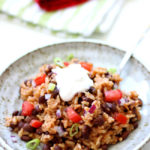 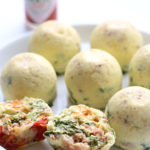 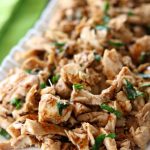 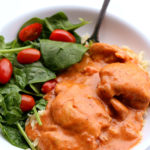