Place frozen rolls directly in the bottom of your greased 3 quart slow cooker.  Place them so they aren’t touching (see picture).  Cover and cook on HIGH for 2 hours.  The tops won’t really “brown” like they do in the oven, so make sure not to overcook them even though they don’t look done.  (As you can see mine got a little too done on the bottoms)

Review:
As I was making this recipe, I thought there was a limited chance for success.  Seeing as I didn’t let them thaw or raise.  However, I was pleasantly suprised that they turned out wonderful and were promptly eaten.  There was even the fresh bread baking smell in my house when I got home.  And all I did was take a bag out of the freezer, open in and place contents in my slow cooker.  So easy!  4 stars. 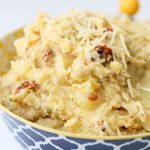 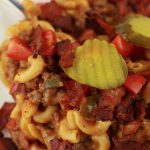 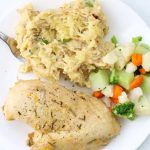 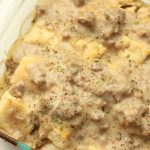