Today is Day 28 of 31 Days of Instant Pot recipes! If you’d like to receive all the recipes sent straight to your email you can sign up here.

Easter is just days away and I found myself wondering how an Instant Pot ham would turn out. I headed to the grocery store and picked up a precooked carving ham. This is what mine looked like… 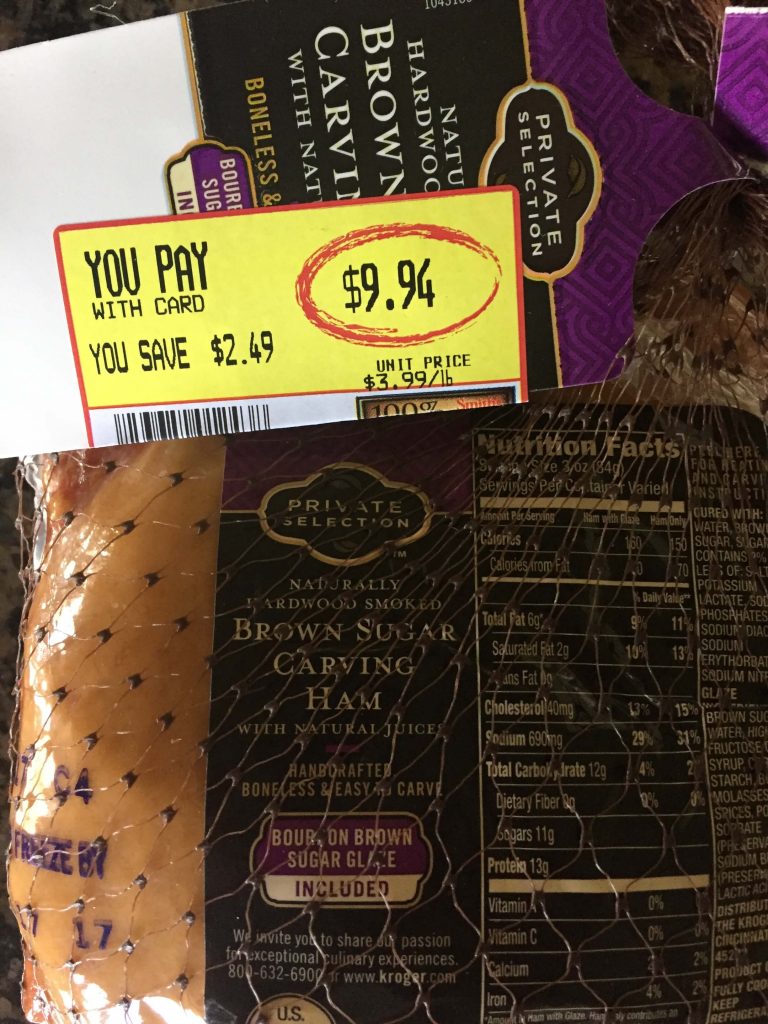 Of course it wasn’t a whole ham, a whole ham wouldn’t fit in the Instant Pot. This was about 2 1/2 pounds of ham, the perfect amount for my family to eat for dinner with a bit of leftovers too. This is a pre-cooked ham and it only needs to be warmed. I opted to go for a “carving ham” versus a “carved ham.” I feel like the pre-carved ham can get dried out quicker.

To prepare this ham I placed the ham on a large piece of heavy foil. I basted the ham on all sides with the brown sugar glaze that was included with the ham. Then I tightly covered the ham and placed it on top of the trivet in my Instant Pot. I poured in about a cup and a half of water and cooked on the manual setting for 9 minutes. My Instant Pot only took about 5 minutes to come to pressure and then another 8 minutes to release the pressure. So this was all done from start to finish in 22 minutes! I loved the results of this ham. It tasted amazing and had great flavor. If you’re serving a smallish (4-8 people) Easter dinner I really think you should give this method a shot!

Got ham leftovers? Here are some of my favorite recipes to make with leftover ham…

For this Instant Pot Brown Sugar Carving Ham I used this Instant Pot IP-LUX60 V3 Programmable Electric Pressure Cooker. It’s 6 quarts, so the same size as most slow cookers. It cost me around $80 on Amazon.

If you’d like to see all the new recipes that I’m making sign up to receive my emails below! This is a free service and you can unsubscribe at any time. 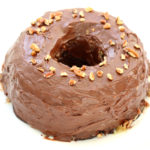 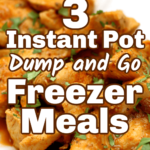 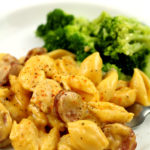 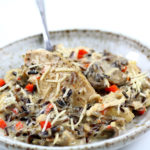